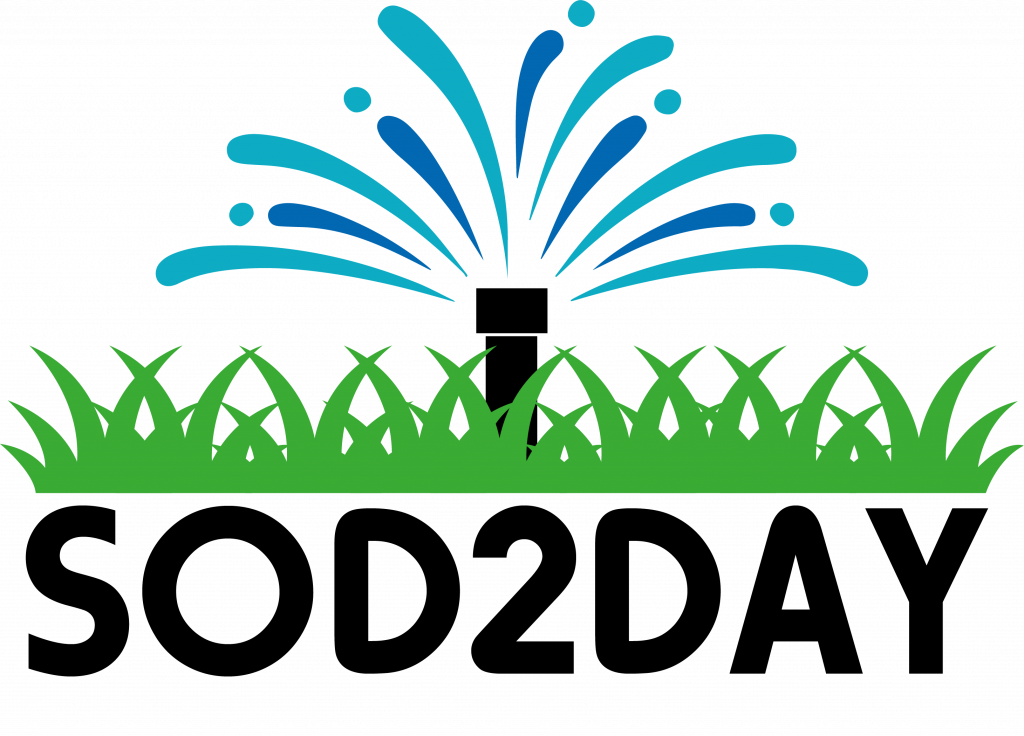 What is irrigation? In its simplest form, irrigation is delivering water to plants or crops. It is an integral part of agriculture and helps to ensure that crops have enough water to grow and thrive. There are many different irrigation systems, and it can be unclear which one is right for your needs.

Many different irrigation systems are available on the market, but not all are right for every situation.

– Sprinkler systems: A sprinkler system consists of a network of pipes that deliver water to a series of sprinklers. The sprinklers then spray the water onto the surface of the soil. This is the most common type of irrigation system, ideal for large land areas.

– Drip systems: A drip system consists of a network of tiny tubes that deliver water directly to the roots of plants. This is a good option for crops that need moisture, such as fruits and vegetables.

– Trickle systems: A trickle system is similar to a drip system but uses smaller tubes to deliver water to the plants. It is ideal for crops that need less water, such as flowers or grasses.

– Rotating nozzles: A rotating nozzle system consists of a network of pipes that deliver water to a series of rotating nozzles. The nozzles then spray the water onto the surface of the soil. This is a good option for small areas of land.

– Center pivot systems: A center-pivot system is a type of sprinkler system that uses a large metal arm to rotate around a central point. This is ideal for large land areas, such as farms or ranches. 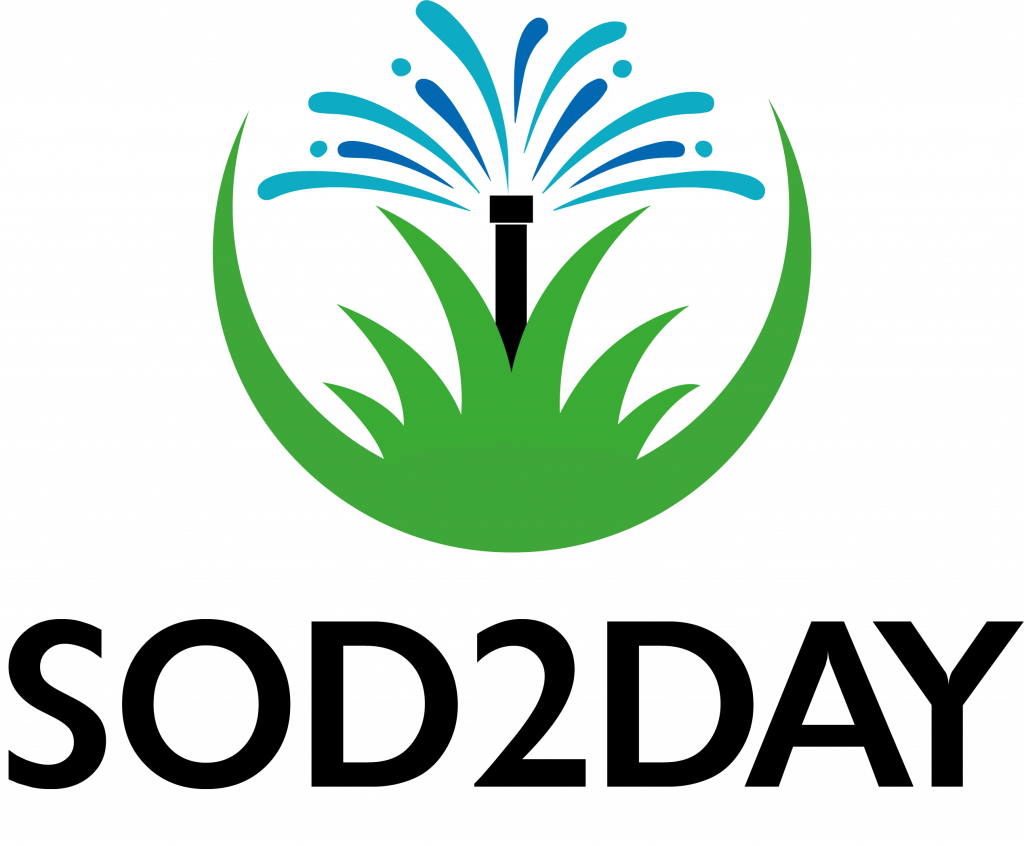 Sod Near Me: Where to Buy Sod for Your Home or Business

What is Irrigation? Everything You Need to Know About Irrigation Systems